Enrolling Instead of Selling When It Comes to Yourself 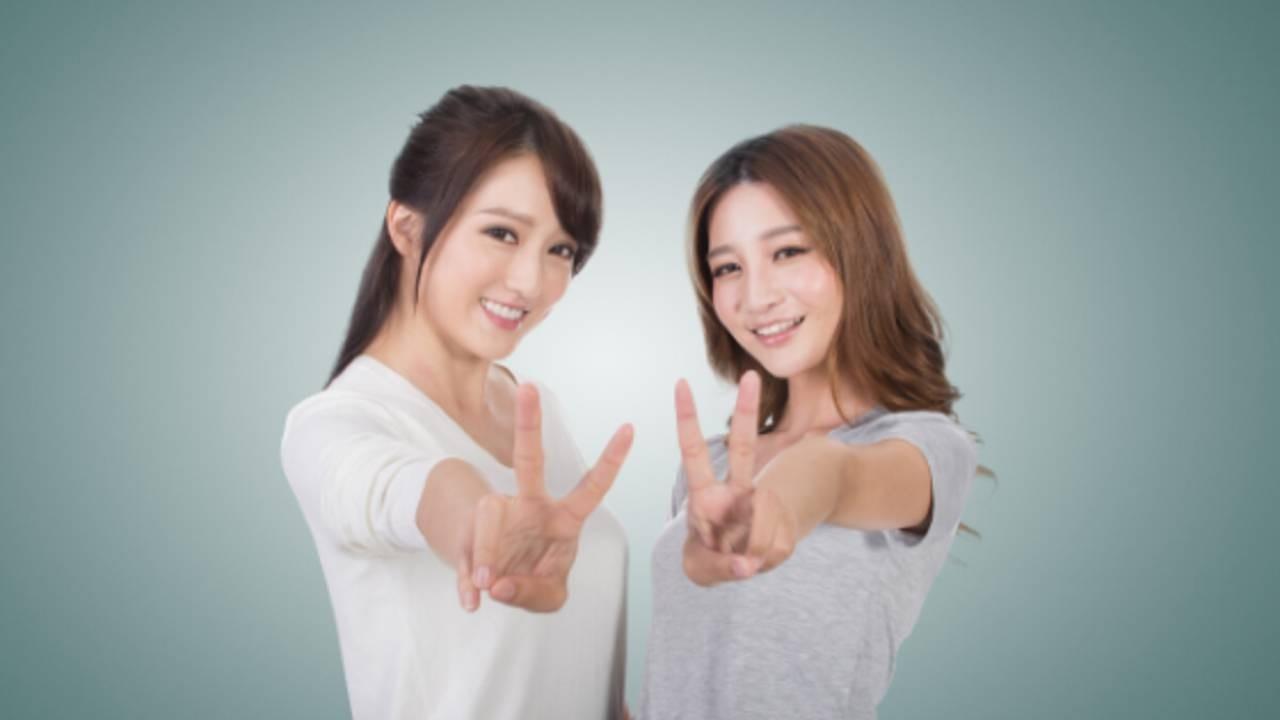 As a dance studio owner, you probably are familiar with the concept of enrolling students into classes instead of selling them classes. It’s a subtle, yet powerful, mindset shift.

It’s just as powerful — or even more so — when you apply the concept to yourself. When you enroll in yourself.

To Enroll Someone is to Get Them “On Board”

The idea of “selling” makes most people think of a sleazy used car salesman or a spammy email marketer. There are some people out there who have an ethical approach to sales, but the stereotype is very negative.

So, we like to think of our sales process as enrolling students. Because it sounds nicer. It makes us feel better about the process.

It removes the mental and emotional barriers we put up that could prevent us from making our studio profitable and successful.

I’ve found we can have these same mental and emotional barriers when we feel like we’re “selling” someone on an idea or plan of action we want to implement.

Are You Asking for Support or for Permission?

Do you find yourself saying (even if it’s silently to yourself), “I have to ask my husband first” before deciding on something? Are you using this notion of asking for permission as an excuse to avoid making the decision?

Or do you make the decision and then tell him about it and ask for his support?

And what about your staff? Are you asking for permission instead of being directive? Let’s say you need someone to cover a class, so you put out a general question of “Who wants to do it?” If nobody volunteers, do you end up teaching the class yourself because it’s “easier”?

Or do you determine who would be the best person to do the class and ask for their support in doing so?

Making a decision, taking a stand, asking for support instead of permission can feel bold and even a little scary if you’re not used to doing it. It can feel like selling.

But what if you thought of it as enrolling your spouse or your staff in your plan?

What if you took it a step further and enrolled yourself? If you believed in yourself?

Because that’s what it really comes down to. Believing in yourself.

Your ONE THING for this week is to think about a time when you were faced with a big decision and imagine how it might have gone differently if you had come from a position of asking for support instead of permission.

How might it have felt to enroll those around you — and yourself — in you instead of looking for external validation?

Sit with that vision for a moment. Take as long as you like, and really feel it.

Now make it happen. Start small and keep going. The more you do it, the easier it gets to enroll in yourself. To believe in yourself.

And the more you believe in yourself, the more others will, too. 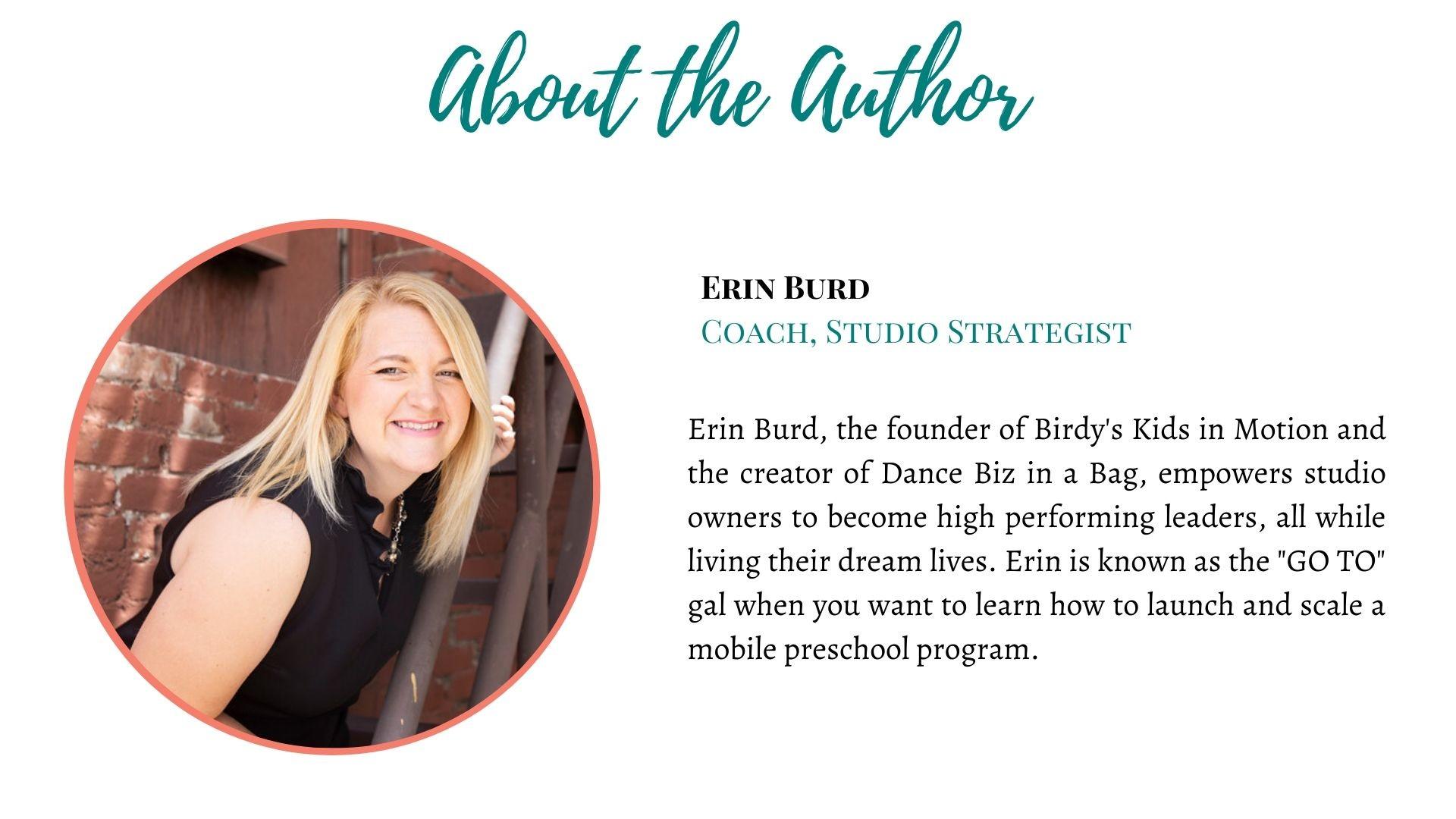 People Pay for What They Value…That Should Include You and Your Studio! Jul 23, 2020
Enrolling Instead of Selling When It Comes to Yourself Jul 16, 2020
The Stories We Tell Ourselves About Money Aren’t Always True Jul 09, 2020

In this free guide, I will walk you through 7 simple steps to add a mobile preschool program to your studio.